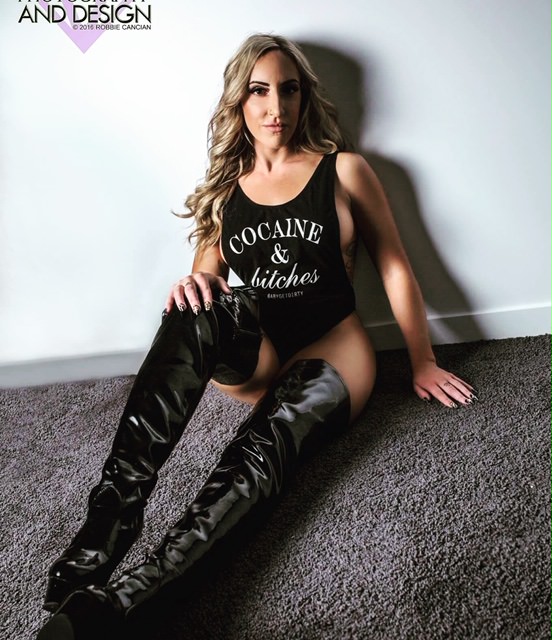 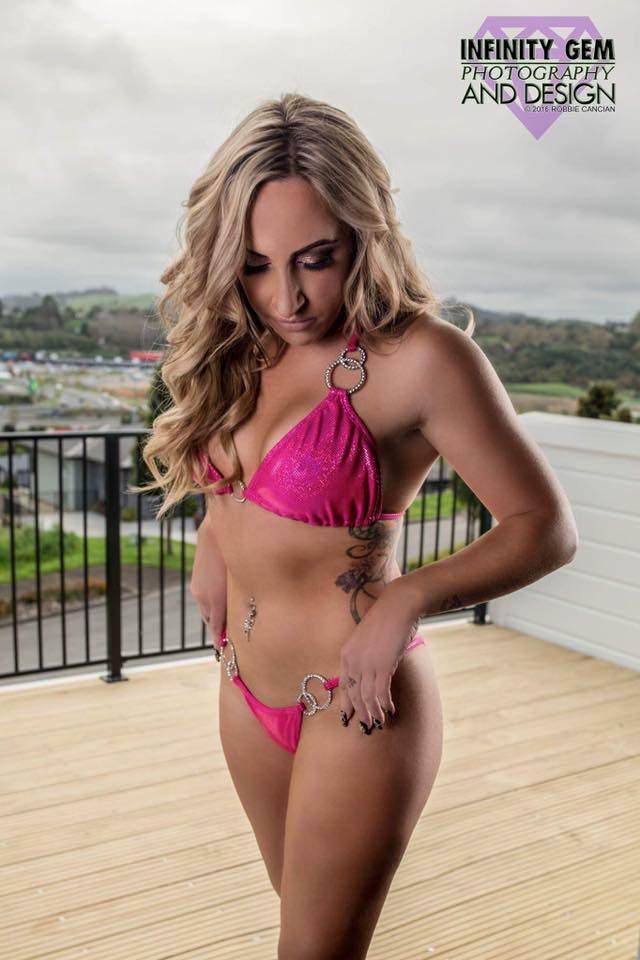 Full nude strip with special attention for the guest of honor. Enjoy a 3 song strip you and your friends wont forget in a hurry with Flauntit New Zealand.

Full nude strip with extra special attention where the dancer takes off there shirt, invites them to the floor, oils them up for some bodysliding action, all the positions including 69 and rubbing in the oil.

Combination of all the strips for 5 songs, including Bodyslide, Toy or Pearl Act.